Our mission is to make high-quality recording & mixing training affordable and available to all.

Creating music that sounds like your favorite records can be extremely difficult … this series will make it easy and fun.

What we will teach you is the collected knowledge of having worked with hundreds of the best minds in the audio industry. We’ve worked with top producers, engineers, product designers, home theater designers, and recording artists…and we want to pass all this knowledge on to you.

Plus we’ll show you how you can do this in your own studio!

Oh, we also have a long list of excellent pro and customer endorsements.

Starting in bands, Ken learned recording to make demos. He stayed in the field and ended up working at the world-famous Plant Recording Studios with some of the biggest names in music.

Ken then become a Senior Pro Tools Product Specialist for Digidesign (now Avid). He worked with a long list of top audio producers & engineers, film post production experts, and many more. If you want to know something regarding Pro Tools Ken is your guy. He is also the founder of Secrets of the Pros and is passionate about bringing top shelf audio information to everyone!

Manny is one of the most knowledgeable people in the audio industry we could find. He’s an excellent engineer and mixer with a long list of credits with major artists, a studio designer, a speaker designer, an acoustician, and a world of knowledge about anything audio.

We are proud to have him as one of our lead instructors and you will quickly find him to be an excellent resource about anything related to audio be it audio production, home theater, and sound system design.

Paul is one of the most accomplished Pro Tools Engineers in the industry. Just look at his credits and you’ll see how he has brought his Pro Tools expertise to literally hundreds of world-class artists over the last twenty five years. He also co-produced a Buckcherry record that had 5 songs in the Top 200, and he has worked with Producer Howard Benson for almost a decade resulting in dozens of Top 100 hits.

Paul originally was an enthusiastic endorsee, and soon will bring a level of expertise to the table that is unmatched by any others we could find, and he can school anyone on how to get the most out of a Pro Tools system. Paul is working on new, advanced Pro Tools training to be released soon. Please sign up on our mailing list and we’ll let you know when.

For now please watch our current Pro Tools Series to get up to speed on how to get the most from your Pro Tools system.

“We (the Santana Band) traveled to dozens of great studios during our last several records, and worked with a long list of top producers and engineers. The guys at Secrets of the Pros are first-rate recording and mixing engineers. They really know how to get to the heart of the matter of music making. Even better is that they know how to explain all this stuff and make it easy to understand.”

Generations of Great Minds in the Audio Field

We will humbly say that we have learned much of what we know from a long list of the best of the best. We have been honored to have shared many experiences with these passionate people and want to pass this knowledge on to you.

That is what Secrets of the Pros is about … a passion for great sounding audio! 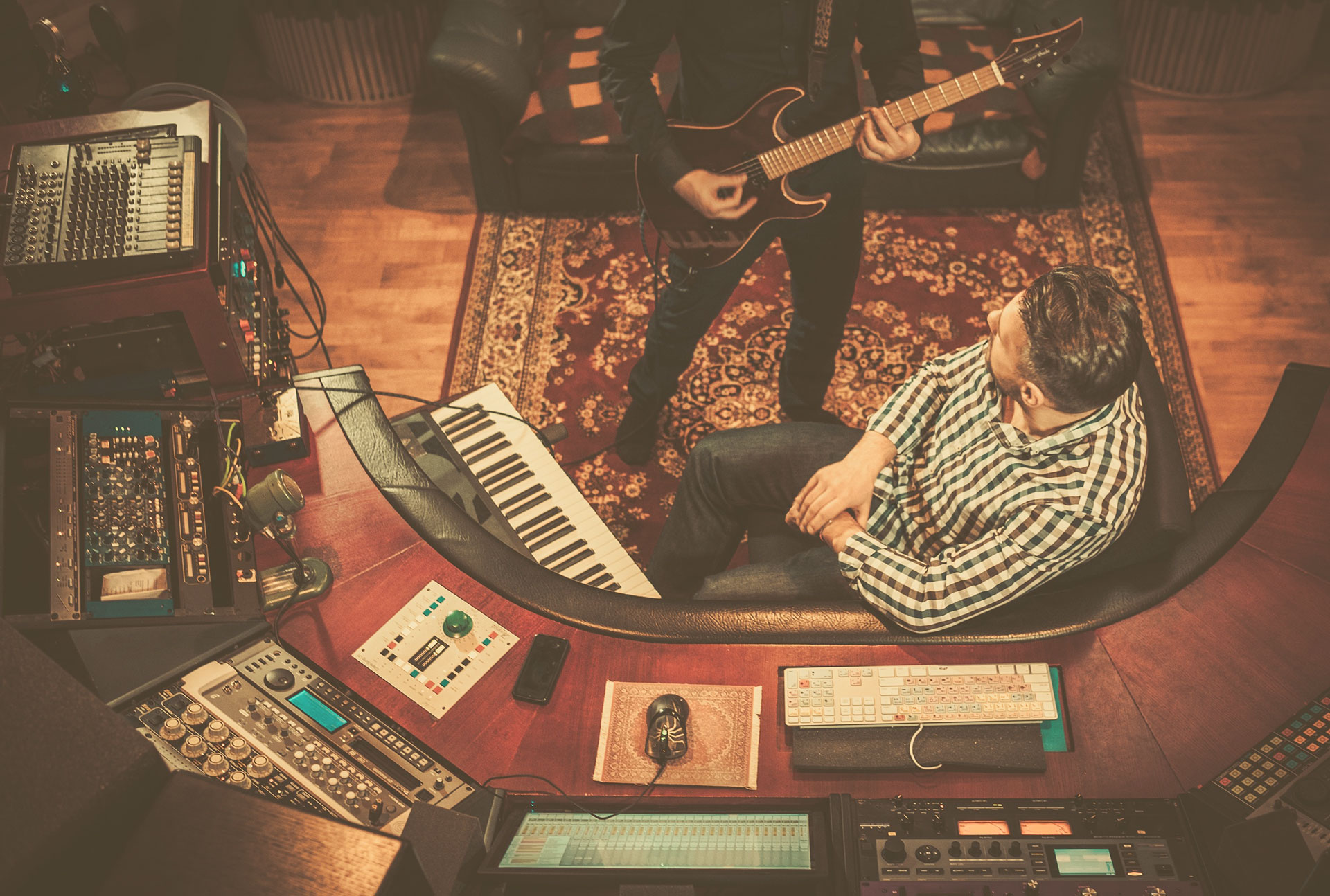 Learn the secrets of top engineers